A hangout place in front of Menteng Square apartment. It served metballs with various fillings such as cheese,mozarella, even chilli pepper. The taste is quite good but i guess the price is overrated. 22k for just one piece of meatball? I don’t think so,dude.
When you enter the place you are expected to line up and choose your menu then pay, and you can seat after that. Great for group hangouts as they provide long tables eith lots of chairs and electrical cords on every table.

The place is big. The service system is we take everything we want then pay at the cashier. The only problem is if we took too much items, it will cost us a lot. Hahahaha

I ordered 1 baso malang super and 1 baso super double via gofood but i received only 1 baso super double and charged for that two package. I wanted to complaint but could not contact the resto because their number on this website was unregistered so did when i called 108. I am very dissappointed.

Self serve Bakso (meatball) Restaurant. Pick whatever types of Bakso you like and pay at the cashier. Side dish varies from Yammien, rice, fried Bakso, Shumay, Fried Shumay and also serve many kinds of desserts, juice and many more. Very … 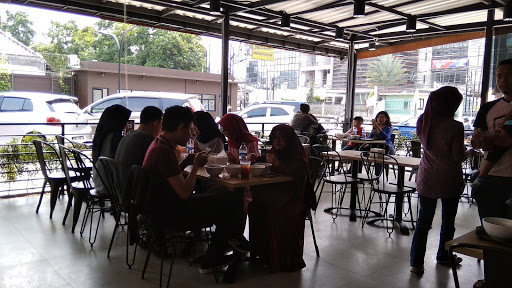 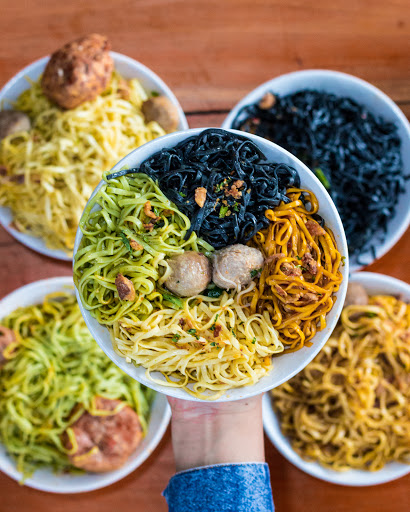 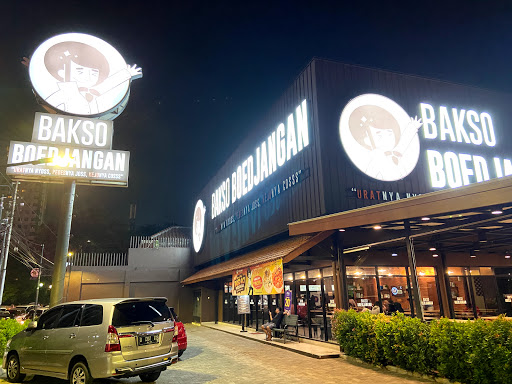 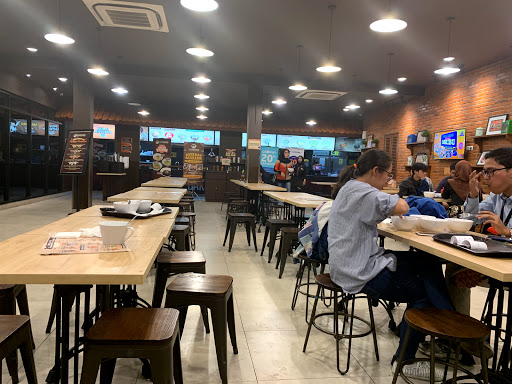 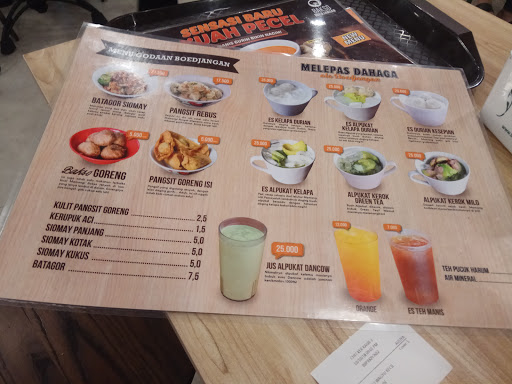