I came with my family of four and when we first arrived at the restaurant, we were impressed by the posh setting.

We came here on a Sunday and the place was not very busy. We ordered several dishes of dim sum and a side of fried rice and a bowl of desert.

The fried rice was the first to arrive and we were told that the small size would serve three to four people. We were shocked when a small sized plate was presented on the table that could only satisfy two people. Mind you the small size costs around Rp70000. We were puzzled and asked the waiter if this portion was normal and he said every dish in the restaurant was served of that size.

We got on with our meal. The dim sum was average at best, and thankfully the portion was not something to fuss over.

In all honesty, I wish I would have read other people’s horrid stories and thought twice before coming here. I remember Taipan used to hold a very proud name around fifteen years ago but that era is long gone.

They served good Dimsum, especially now they have promotion 50% off if you followed their Instagram.

Nice food. A bit on the smaller portion for a chinese resto.

One of the best dimsum resraurant in Jakarta. And the Crispy Seafood Noodle is my favorite and always makes me come and come again 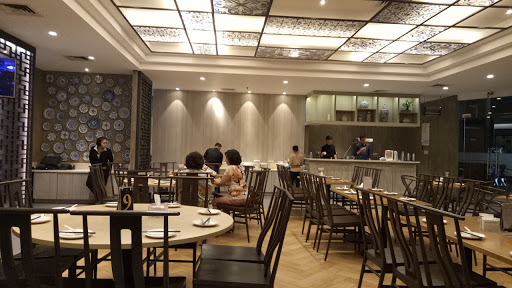 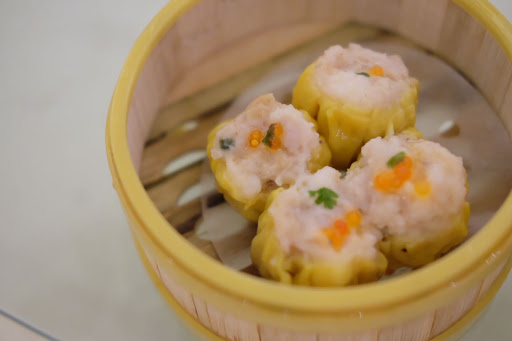 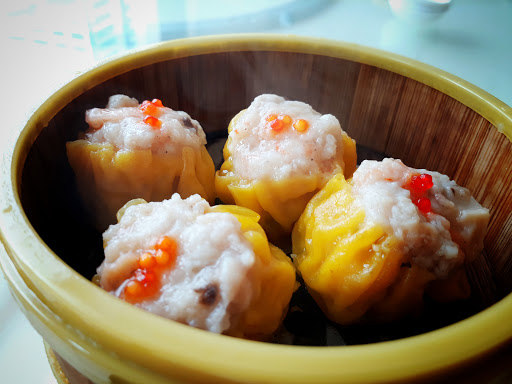 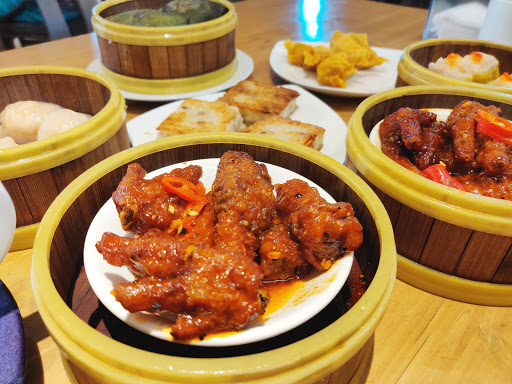