This is one of Burger King Restaurant, which is located at Artha Gading Mall.
Burger King is known as a Burger restaurant with a variant menu of Burgers.

A chain Fast Food Restaurant in Indonesia and the license owned by PT. MAP and distributed through its 40 stores all over Jakarta, Bandung, and Bali.

The signature menu is a Whopper Burger as their slogan as “Home of the Whopper” even nowadays they use the new slogan ‘Have It Your Way’
Anyone who ever tries the Burger king will familiar with the Whopper Family Burger such as:
– Mushroom Swiss Whopper
– JR Whopper
– Whopper with Beacon and Cheese
– Whopper

When visiting Artha Gading Mall and need a fast and easy to take food, you may consider dropping by at this burger store.

The resto offer discount foods packages.
And the price is so so.
I like new dish called jalapeno cream sauce.
It’s very yummy..
It’s quite big space for family gathering.

Chained fast food restaurant. Best menu is their whopper burger. Que sometimes is unbelievable yet so many tables so no worries of not getting seats.
They receive e-money and there are lots of cash back using it.
Besides the Whopper, the double cheese burger is also delish.

Nothing particular… the staffs were not friendly faces as you usually encounter in starbucks.. mungkin mrk lelah ??

Nice service but The music too loud… 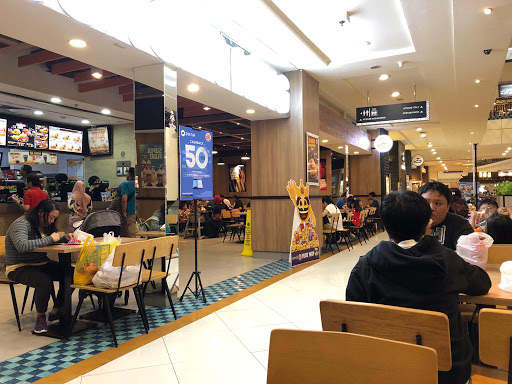 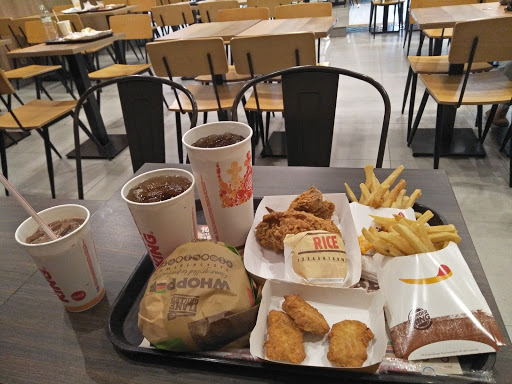 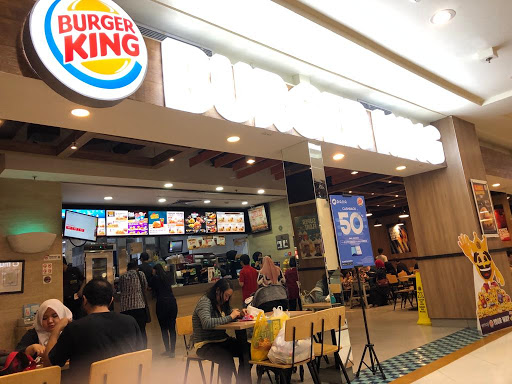 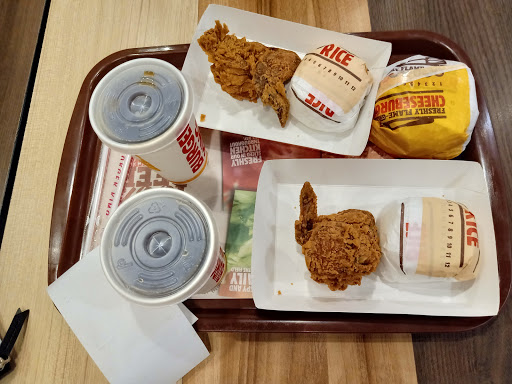 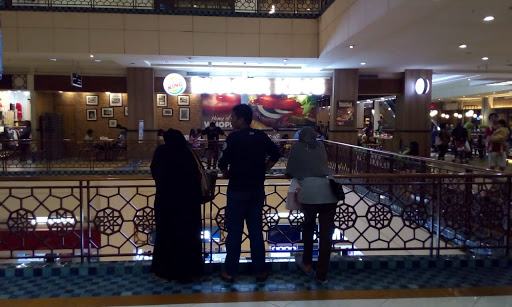